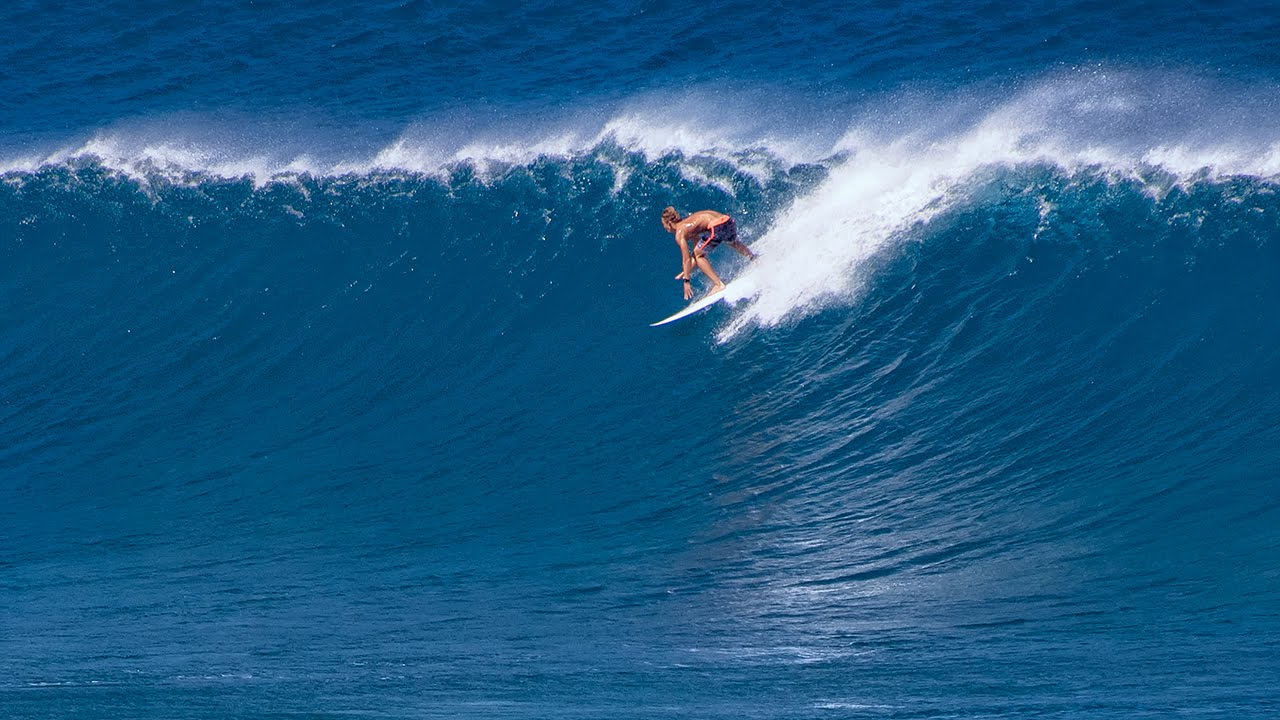 This Hawaiian island is one of the undisputed surfing paradises, and it is that every surfer worth his salt will know perfectly words like Pipeline, Sunset or Waimea, waves that break in this incredible beach. Undoubtedly, the dream of many surfers with skill and experience over the waves is undoubtedly surfing in any of these waves.

These spectacular waves are formed by the huge winter swells that come from the North Pacific, in addition to its position on the map is key. It is precisely in winter when the Billabong Pipe Masters event is held here. 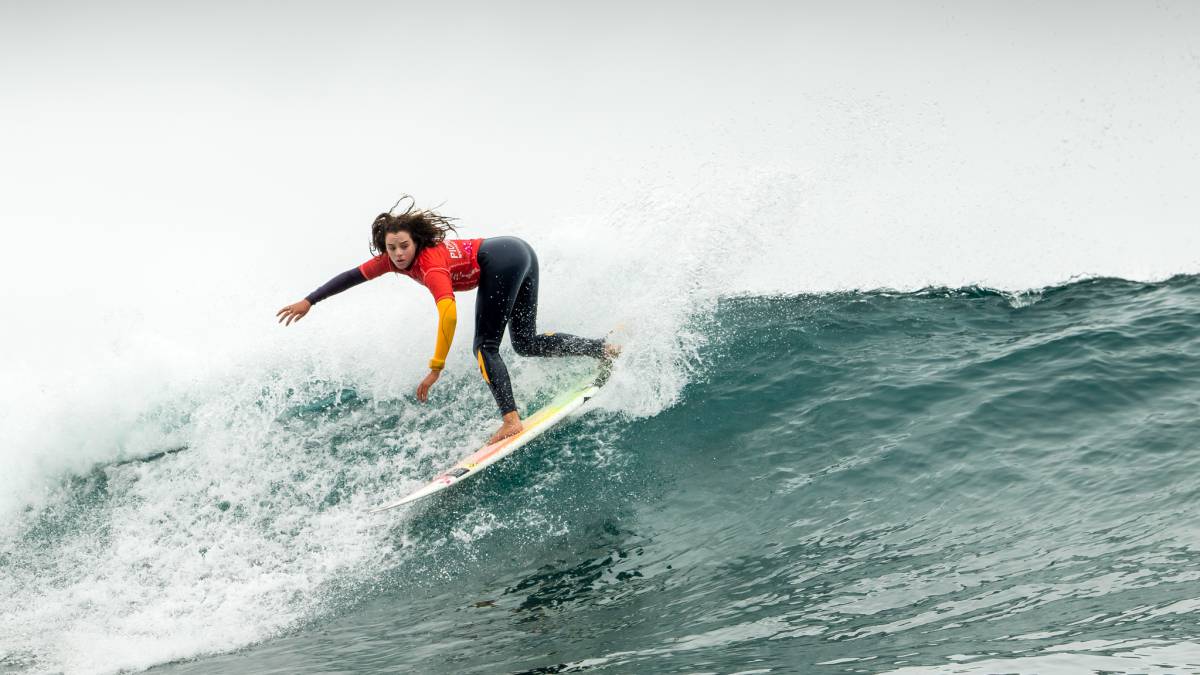 Chicama is located in the district of Rázuri, province of Ascope, in La Libertad. Only 70 kilometers north of Trujillo all surf lovers enjoy the longest left waves in the world, also known as ‘chicano waves’.

The wave is a left of about two kilometers. and bursts in its maximum expression when the sea in the Peruvian coasts is great and the flood is south or the south west, although with noretes also it becomes good.

The waves reach up to 2 to 2.5 meters in height at its maximum expression within a spectacular landscape, the vision of the perfect lines of waves that are lost in the horizon make Chicama a mystical place.

If you want to enjoy the longest waves in the whole world and if you have the opportunity to travel to Australia to surf in Superbank you can find waves of up to 500 meters. It is said that if you are able to complete the course of the wave you can locate two kilometers from where you started riding the wave.

Located on the coast of Ecuador, just 170 kilometers from Guayaquil, the most populous city in the country, the largest and most important at an economic level despite the fact that Quito is the capital, is Montañita, a fishing village that makes Already enough time became one of the most visited sites by tourists, surfers and backpackers from around the world.

The waves, surfing and nightlife are the main reason why thousands of people visit the coastal town of Ecuador every year, as well as the great nightlife that this place offers, from restaurants of all kinds, to the best nightclubs to dance until the early hours of madruagada.

The south of Brazil is a good place for surfing, it has larger and more varied formations than those of northern Brazil. The island of Santa Catarina has everything that Brazil can offer with its quality waves for surfing on beaches like Santinho and Moçambique. Many of the winds are generated by the deep low pressures that continue beyond Cabo Hornos, sending large waves from the north throughout the year.

The size of the waves between April and October can range between 2 and 10 feet. Surfing stimulates tourism in the south of the Florianópolis region. The waves of Garopaba and Imbituba are a real spectacle for lovers of this sport, where the environment also encourages the practice of nature tourism and ecotourism.

Due to the large waves, well formed and ideal for surfing, the region between Guarda do Embaú and Laguna is known as the “Brazilian Hawaii,” and attracts surfers all year round.

The story of the discovery of this magical place has everything necessary to seduce a surfer. A group of Australians, looking for the perfect wave, had decided to cross the jungle to reach the coast. Once crossed this obstacle, they saw themselves before a cliff of about 15 meters high. After building a bamboo staircase, it was finally possible for them to reach the sea and tame the beautiful waves of this place. Today some stone steps have replaced the old staircase. Further north, Kuta Beach is accessible to so many people who have achieved an international reputation. Indonesia offers other inescapable points for surfing like Desert Point in Lombok (very close to Bali) or Mentawai in Sumatra.

In the northern hemisphere, during the winter, from November to April, powerful depressions located to the northwest of the Pacific generate long waves that especially affect the Polynesian coasts oriented north and northwest.

Between June and September during the austral winter, the tides are formed by the depressions located in the southern hemisphere, near the Antarctic, and reach the Polynesian coasts facing south and southwest.

Finally, waves called cyclones sometimes arrive in French Polynesia. Generated by depressions and tropical cyclones in the South Pacific, they stand out for their strength. They are awaited by the elite of the world and local surfers due to the exceptional conditions for the surf they generate.

Advances in maritime weather allow today to be warned several days in advance of the arrival of strong waves.

It is said that this was a quiet village of fishermen until a day came when their waves began to be admired and the surfers decided to try to conquer them. And he fell in love with them so much, that this bay located on the southern tip of South Africa rapidly gained fame among the most surfers. Experts say that it is the best right wave in the world, and of course, one of the best countries to surf. Nowadays, if you are lucky enough to walk along these beaches and enter this bay, you will see at all hours surfers loaded with their boards under the arm or in the sea playing with the waves.

From the beaches of Ericeira, scarcely 50 km from Lisbon, Manuel II and Amelia d’Orleans, last Kings of Portugal, left for exile. It was October 5, 1910, the day of the proclamation of the Republic. Then, nobody could imagine that those same beaches today would be one of the main European meccas of surfing. But it is that the spectacular sandy beaches of Ericeira became one of the first world reserves of surfing according to the North American organization Save the Waves Coalition. 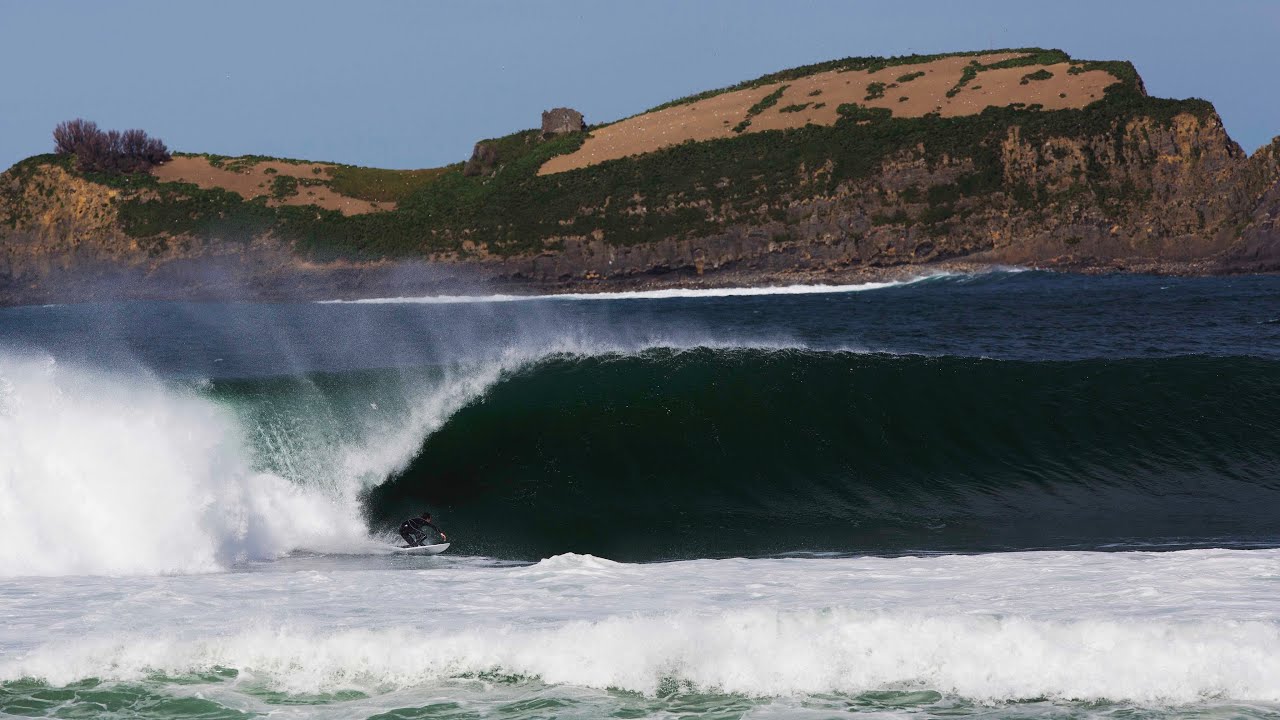 Being one of the favorite destinations in Spain for all those who love surfing, the town of Mundaka located in Vizcaya, located at the mouth of the Oka River, houses the most famous wave in Spain, which can start large tubes on the sand, even by some the best in all of Europe. It is one of the favorite destinations for surfers since a group of Australians discovered one of the best places to surf in Spain. The wave usually appears when the waves break with great force the Cantabrian Coast, this wave is only suitable for high level surfers as the level of danger borders the limit. With the calm water, the waves are perfect for surfing with a medium level, since they can reach the meter in height perfectly.